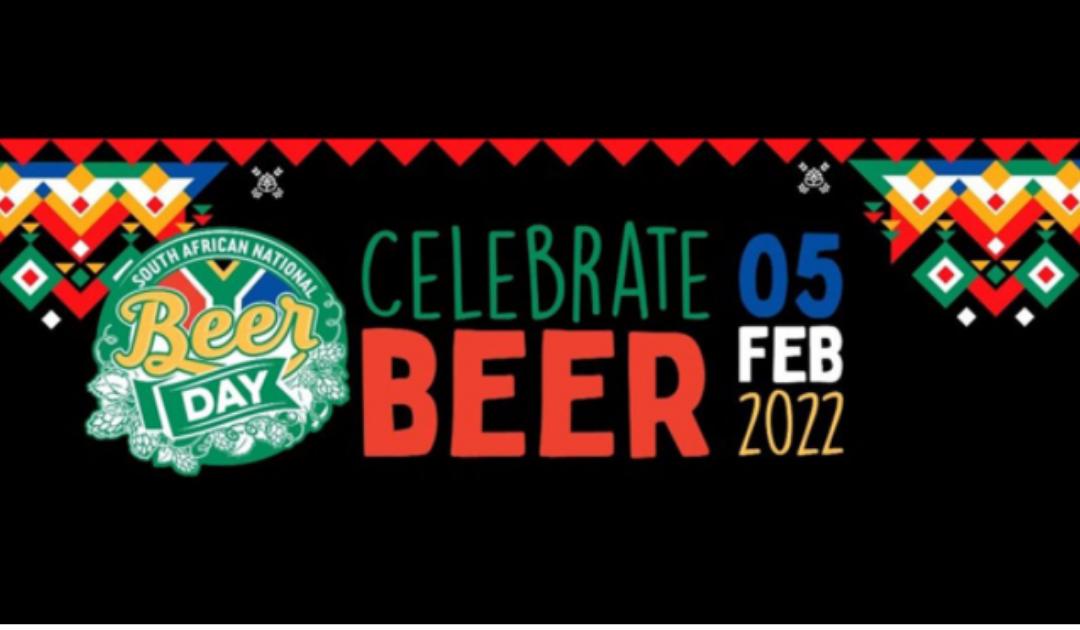 For the sixth year running, beer lovers across the country will celebrate South African National Beer Day on the first Saturday in February.

Founded in 2017 by beer writer and educator Lucy Corne, the goal of the day is simple: to celebrate beer. “Beer is definitely the national beverage in South Africa,” says Corne. “It is vastly more popular than wine or spirits and we thought that was worth celebrating. While there is an International Beer Day, this falls in our winter and although beer is of course an any-time beverage, we all know there is no better moment for a nice cold beer than on a hot summer’s day.”

Brewers and bar owners agreed that the first Saturday in February was the perfect day, once “Januworry” is over and people are looking for something to celebrate. This year’s SAN Beer Day falls on 5 February.

Anyone, anywhere can celebrate. Breweries, bars, liquor stores and restaurants can submit their events on the SAN Beer Day website at www.beerday.co.za, where the events are loaded onto a map allowing people to easily find what’s happening near them. The day grew from 50 nationwide events in its inaugural year to almost 200 in 2020.

So far this year there are events being held in the Eastern Cape, Free State, Gauteng, KZN, Limpopo, North West and Western Cape. Events include a mini beer festival featuring five breweries in the Cape Winelands, an exclusive behind-the-scenes brewery tour at That Brewing Company in Durban, a beer appreciation day featuring umqombothi alongside craft brews at Thirst Bar in Johannesburg, a mass homebrew session at Long Beach Brewery in Cape Town and a brewery open day at the newly opened Binary Brew Worx in Brits, where people can brew along with the pros using a pale ale recipe from the SAN Beer Day website. Many breweries also offer open days, special deals and competitions.

But it’s not all about the organised events. Anyone can celebrate the day, wherever they are. “The inherently wonderful thing about beer is that it brings people together,” says Corne. “And if there isn’t an event near you, or you simply prefer to celebrate at home, then do just that. Grab a few beers and a few friends and celebrate beer in your own backyard. You can join in the fun online using the hashtag #SANBeerDay.”

For the third year in a row, the #SANBeerDay campaign is being supported by the Beer Association of South Africa (BASA), which comprises the Craft Brewers Association, HEINEKEN South Africa and South African Breweries. CEO of BASA, Patricia Pillay welcomes this year’s #SANBeerDay: “After an extremely challenging two years for the beer industry in light of the Covid-19 lockdown and four alcohol bans, this year’s #SANBeerDay provides South Africans with a great opportunity to support their favourite brewery, bar or restaurant and in this way help the sector to get back on its feet. BASA also recently launched an online interactive BrewRoute map, which showcases 180 craft breweries across the country. We encourage people to visit the map and choose a brewery to visit on the 5th of February and in this way support local businesses and the people they employ. Finally, we also just want to remind those celebrating #SANBeerDay to do so safely and responsibly.”