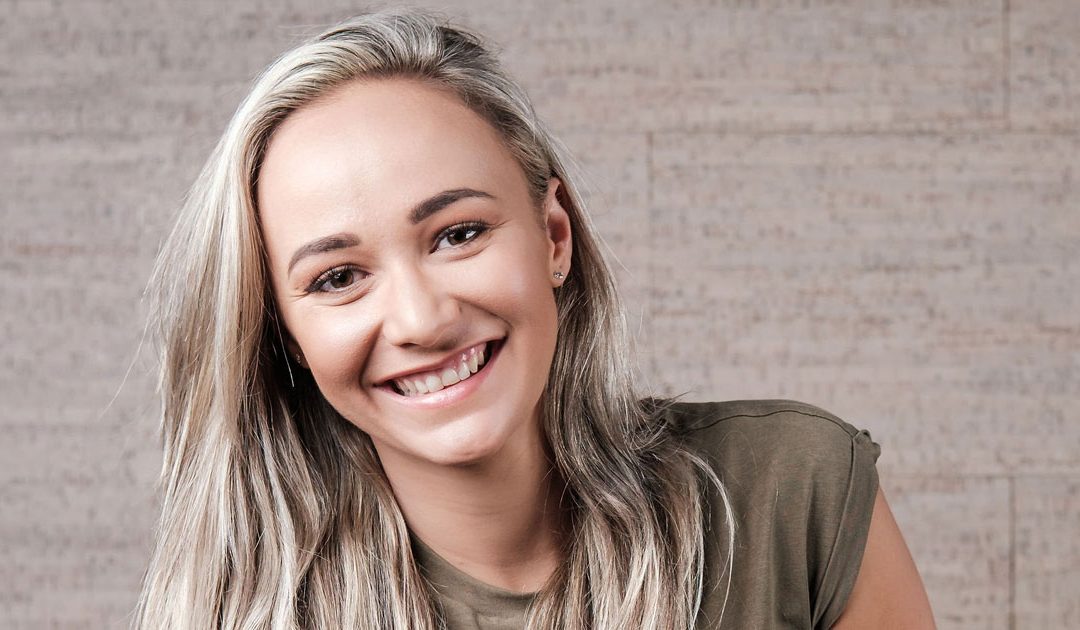 Kimberley Taylor, the inventor of a new delivery management platform software called Loop is the brand of female South African leadership and ingenuity that we should be investing in.

Loop is an adaptable, intuitive delivery management platform that empowers companies through enabling them to cleverly optimise and scale their delivery systems. Kimberly Taylor, the vivacious young woman behind the software, personifies the ingenuity of her brand and is a shining example of dynamic South African leadership.

It all started with a third-year chemical engineering assignment at Wits in 2015. Kimberley Taylor, a bright young student, was tasked with developing an algorithm that shortened the possible distance between cities for a travelling salesman. One year later, a conversation with a friend in the logistics space helped her connect the dots. “I asked if logistics companies use some sort of route optimisation algorithm to help drivers know what’s the shortest route they need to travel.” As it turned out, there was a massive need for a digitised platform that connected providers with their supply network and customers in an efficient, cost-effective way. “I saw such a gap. Drivers don’t have something to help plan their routes. There’s no visibility for the business or the consumer. The communication channels were very complex. That was the basis for what I thought we would build.”

Kimberley spent her final year at Wits finishing her honours degree while also constructing what would later become Loop based on meetings with potential clients to find out what they needed to provide a faster, smarter service. Through sheer determination, courage and good old-fashioned street smarts, she landed her first customer based purely on the novelty of her idea. “You just need a few seconds of bravery to cold call someone or speak to someone in a coffee shop.” Her business portfolio now includes major players in the delivery and service space like Nando’s, Checkers and Servest.

Loop is a total game changer for these businesses. It’s a fully integrated system that connects delivery companies with all the players in their operation, from suppliers to customers. It allows dispatch managers to make delivery decisions based on efficiency and cost, guided by data from daily operations, which Loop cleverly scrutinises so that businesses can save time and money. It’s a completely customisable app that supports each operational tier from the top down.

Loop operates on 3 platforms: A management console that offers a web-based control portal for clients, where logistics can be monitored 24 hours a day, 7 days a week, and operational metadata is captured and organised for business efficiency; a driver app that’s enabled for Android and iOS use, and a customer tracking app where end-users can trace products from the moment they leave the business until they arrive on their doorstep. The best part is that all of these functionalities are individually configurable for different business models, and that’s really what sets Loop apart: Its ability to respond in real time to the evolving needs of its users.

The tech space, traditionally dominated by men, can be intimidating but Kimberley’s unconventional entry into this fast paced, unpredictable environment shielded her a little from what might have scared others off. “I didn’t know anything about business. I didn’t have adults in my life that were in that corporate space. In some ways, I actually think that helped a lot.” She draws inspiration from her mother, a Brazilian immigrant who also built a business from scratch. “My mom is an incredible woman in her own right. She has such an amazing story. She’s an incredible example of a brave woman who’s lifted herself up.”

The same innate strength of character and consistency that Kimberley used to bring Loop into the world is the fuel that she uses to keep her creative juices flowing. It’s this powerful mix of passion and ingenuity that she is harnessing to make Loop better day by day. She’s always thinking of ways to make the experience of using the app better for everyone involved in the supply chain, from a driver on the back of his motorbike dodging rush hour traffic to make sure a delivery arrives on time, to the CEO lying awake at night worrying about how to maximise business efficiency.

From those first small seeds planted in 2015, Loop has grown in leaps and bounds as Kimberley and her team learn more about specific client needs. “In the beginning, it’s like playing checkers. But eventually you need to play chess. It’s about understanding where the market is going.”