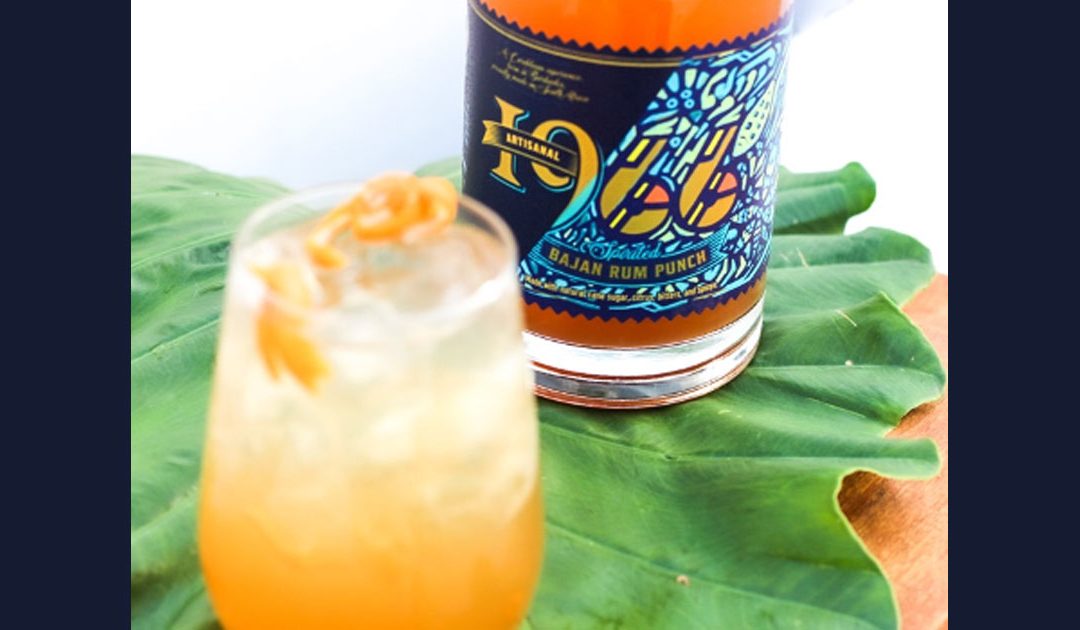 1966, which launched in Johannesburg only last November, has won a total of six medals across various international competitions for its flagship product, 1966: Artisanal Rum Punch, cinching its title as South Africa’s Most Awarded Cocktail. Among its many accolades, the brand came out as one of the highest rated ready-to-drink cocktails in the International Spirits Challenge, the world’s oldest spirits competition, surpassing longstanding international brands. Moreover, 1966 was one of only two South African brands to win a Gold Medal at the SIP Awards, where it outperformed Bacardi in the ready-to-drink category. The brand also won medals this year at the London Spirits Competition, Denver International Spirits Competition, and the Bartender Spirits Awards.

1966’s multiple medals are part of a growing trend of African spirits winning an increasing number of awards on the international stage. According to the 1966 founder, 1966: Artisanal Rum Punch is on a mission to” Africanize the premium rum market.”

“It was very important to us that we make 1966 with locally produced South African rum,” stated Ajani Husbands, founder and CEO of 1966.  “Beyond that,” he continued, “we wanted to demonstrate that South Africa produces premium rum, on par with what you’d find in the Caribbean or elsewhere.” Commenting on his brand’s international wins so soon after launching, Ajani added “We’re incredibly excited to show the world that South Africa is here to play on the world stage when it comes to rum, and we fully expect to continue to take top honors along the way.”

1966: Artisanal Rum Punch is unique in the spirits industry in that it is a premium, rum-based ready-to-drink cocktail. Noting that a lot of consumers are not familiar with rum, Ajani attributed it to “major brands deprioritizing Africa as a market.” He elaborated that “1966 wants to change that. Not only can you get premium rums right here in South Africa, but you can make world class cocktails with them.” As to why he chose to market a rum cocktail rather than a pure rum, “I wanted to create something that would be an easy entry point for consumers who are unfamiliar with rum and how to drink it. By making a premium rum-based cocktail, we’ve made it easy for consumers. You just have to pour over ice and serve. You don’t have to be an expert bartender to taste a delicious rum cocktail. We want consumers to be able to have that high end cocktail experience so that they become more curious about what else they can do with rum.”

Born to Caribbean parents from the island of Barbados, and raised in the United States, Ajani Husbands launched the 1966 brand in South Africa to highlight the African diaspora’s role in rum’s global development. The brand’s name, 1966, originates from the year of Barbados’ independence, which is the island where rum first originated.