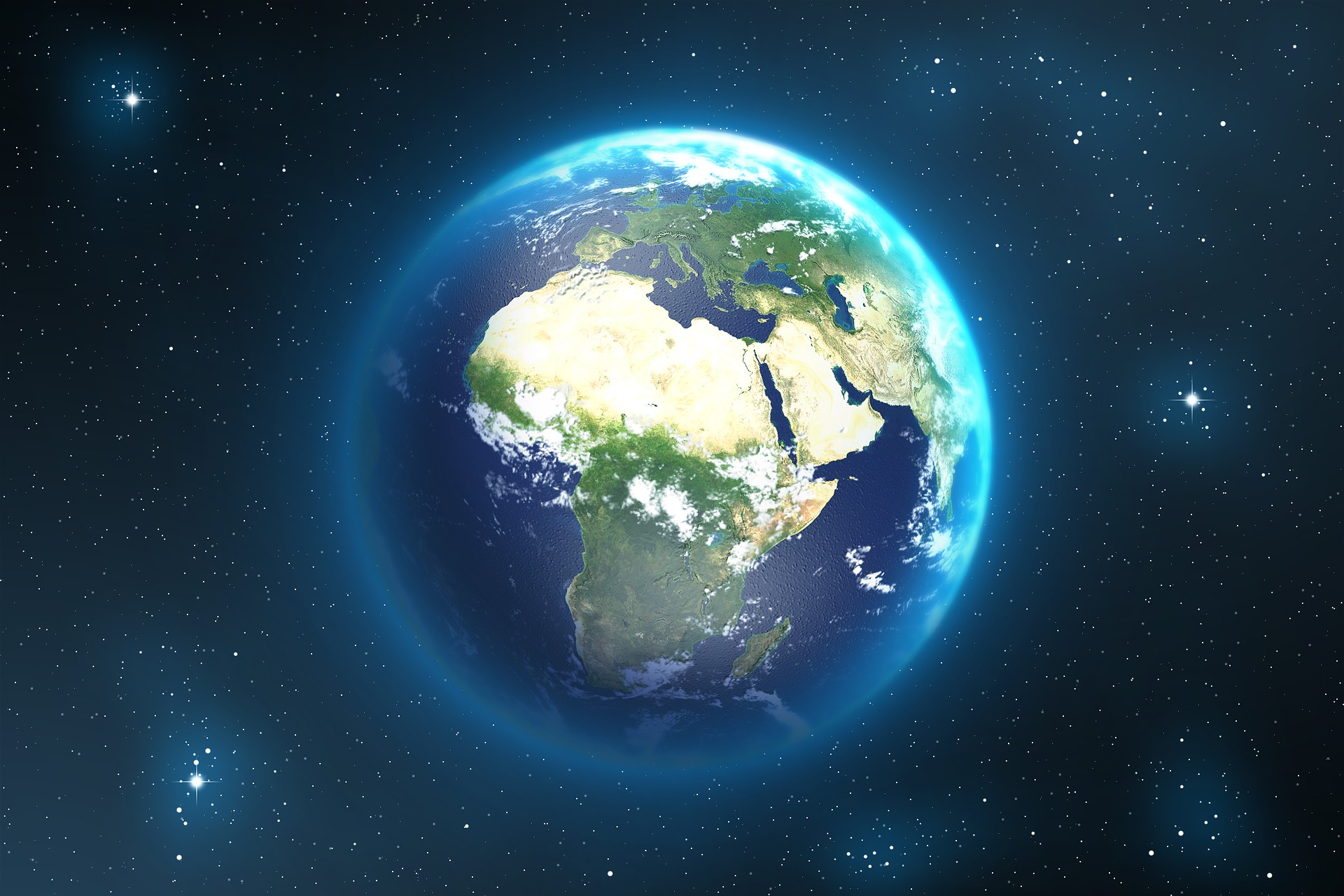 Opportunities for equipment suppliers as SSA looks to step up manufacturing capacity.

Countries across sub-Saharan Africa are actively seeking to reduce their dependence on food imports and grow local manufacturing, pointing to future demand for food and beverage processing machinery and equipment across the continent. The need to step up local production has become more pressing as the current crisis grounds international flights, constrains air cargo capacity and potentially increases the cost of imports.

This is according to Liz Whitehouse, MD of African market researchers Africa House.

African food imports, expected to top $110 billion annually by 2025, are seen as increasingly unsustainable. Bolstering local production capacity is regarded as key to economic growth as the continent’s population booms and rapid urbanisation takes place. The growth of urban middle-class consumers in Africa could lead to $645 billion in growth in consumer spending between 2015 and 2025 – $167 billion in food and beverages, McKinsey reports.

“Across sub-Saharan Africa, we see a trend for governments to want to move away from food imports, and incentivise improved agriculture, agro-processing and food and beverage manufacturing locally,” she says.  Cameroon’s Ministry of Commerce recently announced plans to suspend the importation of about 50 products,  Angola’s  Produção Nacional, Diversificação das Exportações e Substituição das Importações (Program to Enhance Production, Diversify Exports and Substitute Imports; PRODESI) seeks to replace imports with locally manufactured goods and diversify exports, and last year Nigeria clamped down on funding for food imports. “We expect to see moves along the same lines in countries like Mozambique and Tanzania, so there will be opportunities to supply manufacturing machinery and equipment into these markets, as entrepreneurs start entering the manufacturing arena,” says Whitehouse.

The South African government is prioritising the sector: food and beverages is the biggest component of South Africa’s manufacturing industry, with the government actively encouraging further development of agriculture and the agro processing sector. South Africa’s Department of Trade and Industry has in the last three years funded the food-processing sector to the value of R736 million in incentives, while its Enterprise Investment Programme (EIP) incentive has disbursed funds of R636 million and facilitated investments of R3.7 billion in the sector, and a Co-operative Incentive Scheme has disbursed more than R100 million in support of agro-processing. In addition, two major projects in food-processing benefited from tax incentives to the value of R1.1 billion.

Imported machinery, equipment needed for growth
While efforts are underway to stimulate agro-processing and manufacturing capacity, most of the necessary manufacturing machinery and equipment is not produced locally.

Whitehouse notes that most machinery and equipment for the manufacture of food and drink in South Africa is imported. As South Africa is a key gateway into the rest of the region, this equipment is also sold out of South Africa into sub-Saharan Africa. “Companies in Southern Africa would look to South Africa as their source of foreign machines and equipment, and demand is likely to pick up as their manufacturing capacity grows,” she says. “In 2019, South Africa’s imports of Machinery for the industrial preparation or manufacture of food or drink (HS8438) amounted to R1.8 billion. Importantly this reflects a 64% increase in value over a five year period from 2015. Exports from South Africa of machinery in this tariff heading to SADC amounted to R407 million in 2019.”

SA a gateway to sub-Saharan Africa
South Africa remains a strategic gateway between sub-Saharan Africa and the rest of the world, which is why delegates from across the continent converge in South Africa at international exhibitions and conferences such as food & drink technology (fdt) Africa. fdt Africa 2019, which was co-located with IFAT Africa and analytica Lab Africa, attracted over 8,000 visitors from across the continent to assess products and services from 65 exhibitors from 13 countries and view country pavilions hosted by China, India and Germany.

“There is keen mutual interest in boosting trade between global and southern African businesses. food & drink technology (fdt) Africa, which covers the entire food and drink value chain including processing, packaging, filling and logistics, is proving to be a key networking opportunity and product showcase for African decision makers,” says Whitehouse.

food & drink technology (fdt) Africa, the biennial trade fair for the pan-African food & beverage sector, will be back in Johannesburg, South Africa, in 2021. The fourth edition of this successful exhibition will be held from July 13-15, 2021, at the world class Gallagher Convention Centre.

The trade fair and its accompanying programme, including a high-quality exhibitor forum, is the third successful offset of Messe München’s drinktec, the world’s leading trade fair in the beverage and liquid food industry. It is the ideal platform to present food and drink technologies to a high calibre audience of trade professionals and decision makers from across Africa.