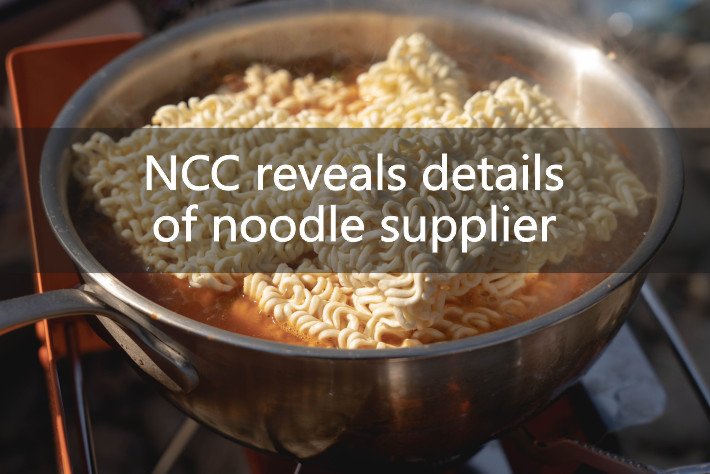 A probe has been launched after 3 children allegedly died from eating noodles.

The National Consumer Commission (NCC) has launched an investigation into the conduct of Grandisync CC, the supplier of Howe Instant Noodles, based in Uitenhage in the Eastern Cape.

This follows recent allegations of children who died after consuming the Howe 2 minute noodles.

Acting national Consumer Commissioner, Thezi Mabuza, says based on the information provided to the Commission by other regulators and the supplier, the NCC had reasonable suspicion to believe Grandisync CC supplied unsafe goods or goods that posed a potential risk to the public.

Mabuza added that, while the commission was awaiting laboratory results, the investigation would help to understand the nature, cause, extent and degree of the risk to the public.

“Consumer safety is at the heart of the Consumer Protection Act (CPA). Should our investigation reveal that, indeed, Grandisync CC contravened the provisions of the Act, we will refer the matter to the National Consumer Tribunal for the imposition of an administrative fine of 10% of their total annual turnover or R1 000 000 (one million rands), whichever is the greater.” says Mabuza

“As regulators in the food safety environment, we will get to the bottom of this matter to ensure that those liable are held accountable.” she added.

“Suppliers are obligated to protect consumers; where there are potential hazards, suppliers are required to inform the relevant regulators and consumers,” Mabuza said.