Vegan Variants
Uber Eats experienced a 71% increase in healthy orders made during the hard lockdown, a trend which has since continued. However, in true South African form, locals have found where pleasure meets plant-based. The most popular vegan item ordered, a traditional vegan patty burger, sans the mayo of course. A wheat-based margarita and roasted butternut curry round out the top three.

Soya butter chicken was the most ordered meal for those who aren’t yet ready to make the jump from vegetarian to vegan.

Plant-based Popularity
Given the increased demand for healthier alternatives, the app has further onboarded a variety of restaurants to cater to any craving and lifestyle need. Orders in 2020 (Jan-Oct) have doubled as compared to 2019 of the same period and tripled since 2018.

“Locally, we’re excited by the continued uptake of vegan orders on the app. What we’ve seen is that South Africans are slowly taking the leap from vegetarianism into veganism, as restaurants are now offering vegan-friendly substitutes for some of their most iconic dishes,” says Shane Austin, Head of Operations at Uber Eats South Africa.

Tomatoes, again, were the most removed items of any vegan order, followed by onions. While the most common swap-in was vegan cheese.

Growing Globally
South Africa ranked within the top five countries for the most ordered vegan dishes globally according to Uber Eats, highlighting how locals are loving this lifestyle.

Some of the most popular requests made by citizens on their vegan orders include adding a teaspoon of cocoa to oat milk to give it a chocolate flavour while swapping yoghurt for hummus.

With such variety in flavours and textures, coupled with the convenience of Uber Eats offering vegan-friendly alternatives to the much-loved food favourites, it can be said that those who do go vegan will be sure to enjoy it. 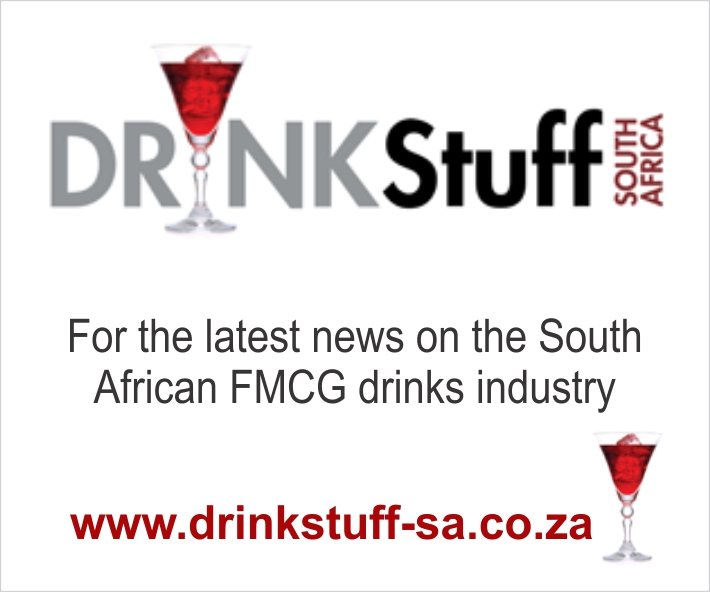