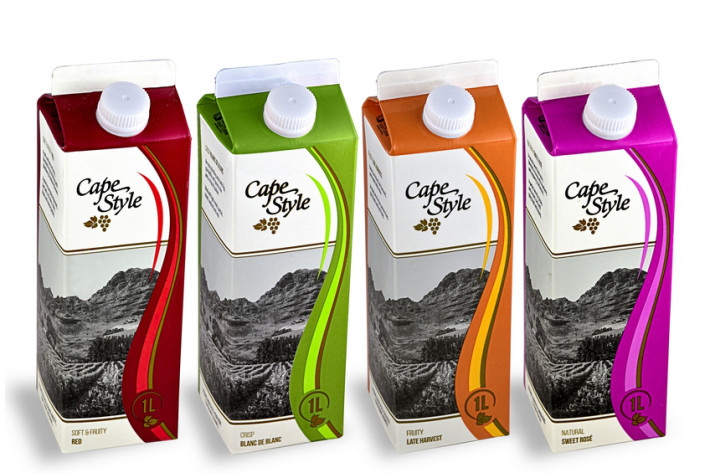 The festive season is upon us, and it’s a time to take a break and indulge – but this doesn’t have to be at the environment’s expense. According to the World Wide Fund for Nature (WWF), South Africa generates 41kg of plastic waste per person – above the global average of 29kg – with much of it going into already oversubscribed landfills, open dumps, or, even worse, nature. It’s predicted that if we continue our plastic consumption habits, the amount of plastic flowing into the sea every year will be almost triple by 2040.

The good news is that this holiday season is an opportunity to help make a difference to the environment simply by making different choices when it comes to beverage packaging. Nampak Liquid Cartons’ paperboard packaging attributes include renewability and recyclability, offering a sustainable alternative for consumers seeking products to enjoy this summer and beyond.  Here are some ideas where switching to cartons can be a better beverage choice:

Celebrate guilt-free with ginger beer
Ginger beer is a traditional celebratory drink in South Africa, and now it can be an environmentally friendlier choice as well. In June 2021, Nampak Liquid Cartons partnered with Precious and Pearl Brands, as well as Fresco Beverages, to launch a truly South African drink: Ghemere. The non-alcoholic, ginger beer is fizz-free, is packaged in recyclable and renewable liquid board packaging and it has a closure made from plant-based plastic.

Take a box to the beach instead of a bottle
The festive season means spending time outdoors in the heat and drinking water to stay hydrated is a must. Did you know South Africa’s recycle recovery rate for paper products is almost 70% – higher than plastic and glass. And should the paperboard carton end up in landfill, it can breakdown far quicker than PET, which can take up to 450 years to decompose, yet paperboard takes only two months? It makes sense then that water in cartons is gaining momentum as a more eco-conscious choice in South Africa.
A 500ml gable top carton contains 70 percent less plastic than a PET bottle of the same size, and it’s 100 percent recyclable. Cartons are also easy to stack and pack, so there’s no problem putting them in the boot or bag before heading to the beach.

Sip safely on sorghum beer
The government’s alcohol bans gave rise to a troubling development: an increase in backyard brewing. These illicit brews – usually traditional beer, or sorghum – proved deadly in some cases, and highlighted the fact that better safety is needed in the preparation of traditional beer, as well as its packaging and storage.
Sorghum beer packaged in gable-top cartons, is tamper-proof, with its shelf-life increased by the liquid paperboard’s barrier protection. In addition, sorghum beer cartons that are made from virgin wood fibre and are sourced from responsibly managed forests, are renewable and recyclable so have less of an environmental impact than other packaging options if disposed of correctly. 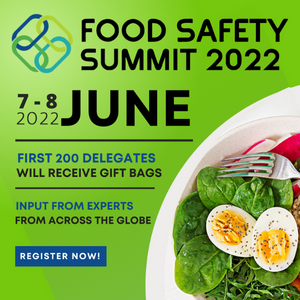