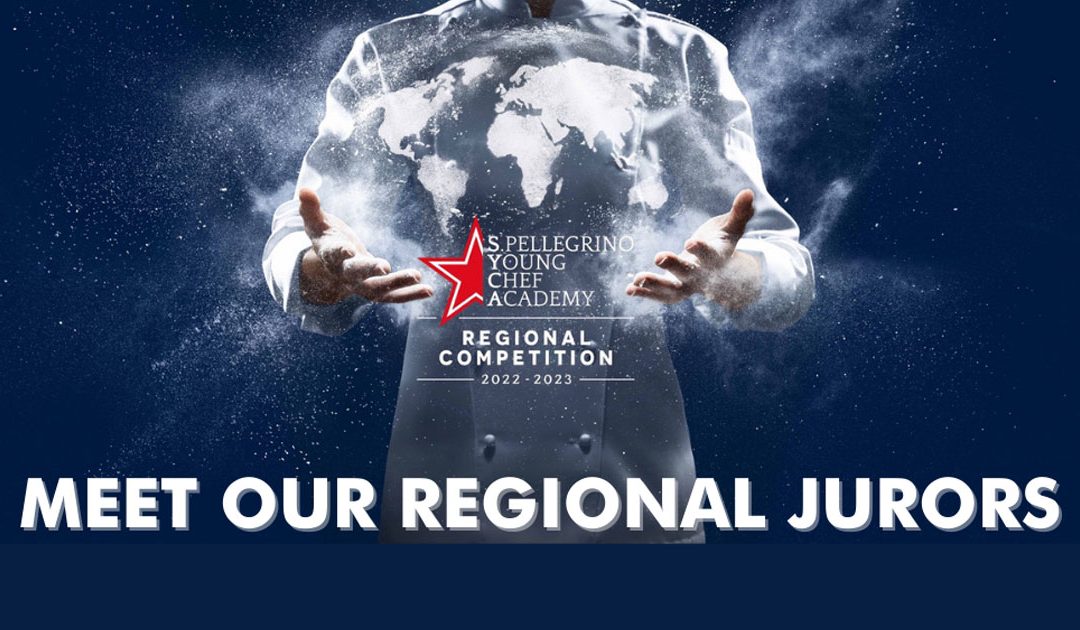 The S.Pellegrino Young Chef Academy have officially revealed the jury for the Africa, Middle East and South Asia region, who will be judging the signature dishes of the young chefs at the regional leg of the competition to be held in the city of Cape Town in January 2023.

Spanning two continents, the jurors are three influential female chefs who have achieved global recognition in their careers: Tala Bashmi from Bahrain, Selassie Atadika from Ghana, and Siba Mtongana from South Africa. They share their insights on what they will be looking for when judging the competition:

Bahrain-born and Swiss-trained, Tala Bashmi made her name internationally known with her appearances on Top Chef, and at home in Bahrain at her restaurant Fusions by Tala on the rooftop of the five-star Gulf Hotel, where she drives the renaissance of Arabic food and is building a thriving modern culinary scene from the ground up.

She says she will be looking for the young chefs’ unique perspective, connection to their food history, and original take on food, rather than trends: “Being a region so rich in ingredients, spices, flavours, and culture, it will be great for the chefs to showcase the uniqueness of their region. Also, I believe that sustainable cuisine will play a big role for the new generation of chefs to have longevity in this industry.”

Tala is looking forward to: “Uncovering what the next generation is bringing to the table, and in sharing my experiences, perspective, and how I’ve adapted to challenges and changes in the industry.”

She was also a finalist in the 2019 Basque Culinary World Prize. “There are so many exciting trends, ingredients, and ways of interpreting dining coming from regions of Africa, the Middle East, and South Asia, which have had limited attention in international gastronomy,” she says. “With a plethora of traditional preservation techniques like smoking, fermenting, salting, and drying in these cuisines, I’m looking forward to them coming through in the competition.”

South African celebrity chef and star of the award-winning Siba’s Table on Food Network, Siba Mtongana is also a best-selling cookbook author, a business-savvy entrepreneur, and the force behind SIBA The Restaurant at the Table Bay Hotel in Cape Town. Apart from technical skill she will be looking for thoughtfulness, creativity and lots of authenticity, “Those are the key ingredients to create something outstanding,” she says. Another criteria that will help her judge dishes from perhaps very different food cultures in this diverse region, “Taste! Ultimately as chefs, we must cook food that people will love, enjoy and come back for – and tell the whole world about that experience.”

Siba sees Africa and Afro fusion as one of the upcoming trends in world gastronomy “So it’s important that the finalists keep both local and international audiences intrigued and wowed when using ingredients that may not yet be known in the West.”

And what she’s looking forward to: “I’m super excited and proud that South Africa is the host country for this edition of the competition and feel so honoured to be part of the very first only female judging panel! I look forward to seeing young, pure and raw talent through these young chefs showcasing their skills. I think it’s important to impart and share our knowledge with the younger generation to inspire them to be the best now and in the future.

What comes next in the S.Pellegrino Young Chef Academy Competition 2022-2023

From the group of talented young chef competitors in the Africa, Middle East and South Asia region, one chef will go on to compete for the ultimate title of S.Pellegrino Young Chef Academy winner at the Grand Finale in Milan, along with three others from this region who will also progress to compete for the competition’s other categories of S.Pellegrino Award for Social Responsibility, the Acqua Panna Award for Connection in Gastronomy and the Fine Dining Lovers Food for Thought Award. 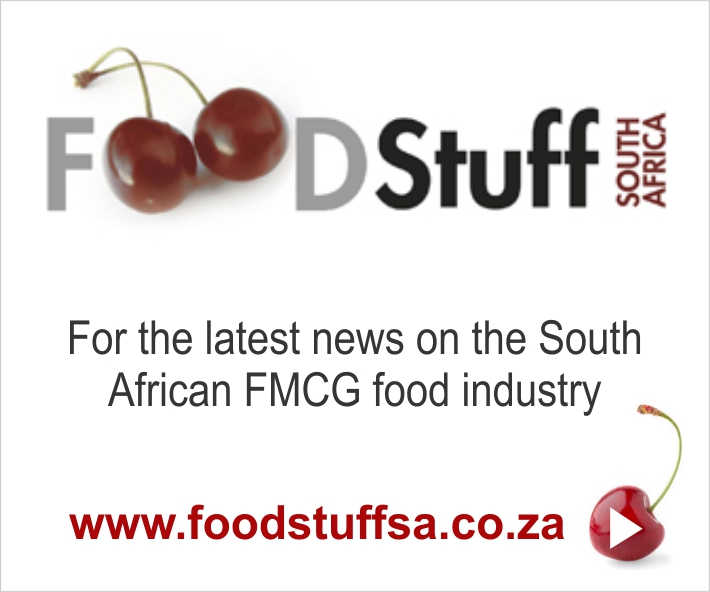