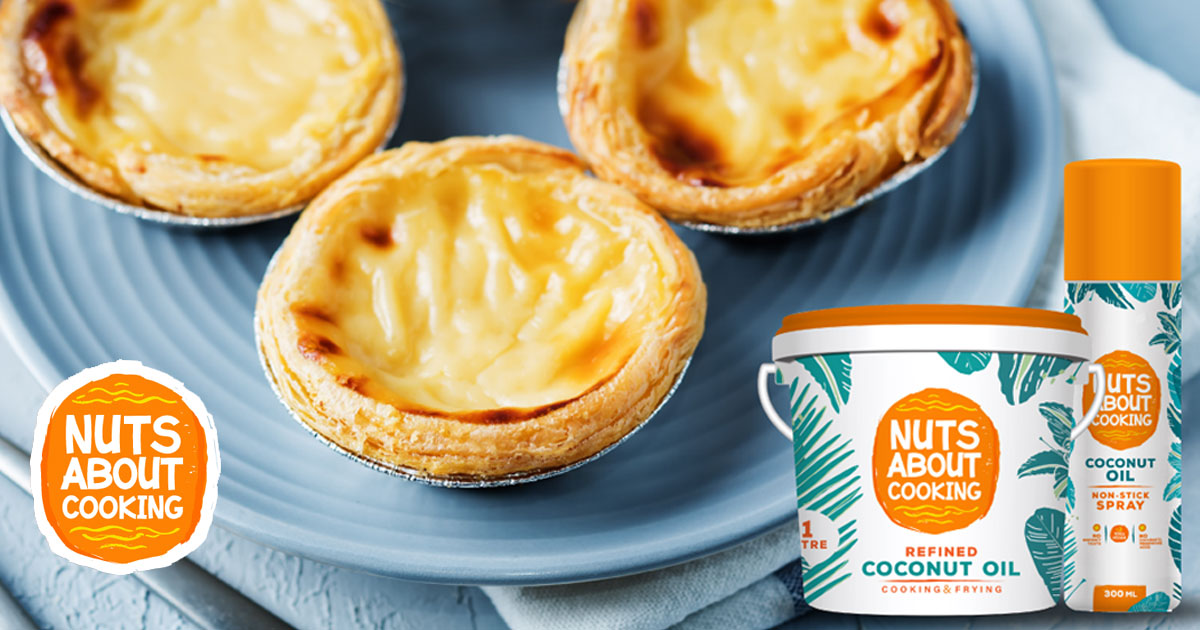 It is the sensational story of the union of the sweet, traditional South African girl-next-door, who shared a romance with a sultry, spicy ayurvedic healer. It is the love story. The love child. The golden, aromatic sunset of turmeric, cinnamon and ginger, setting on the shores of a South African Melktert. Vegan & Delicious.