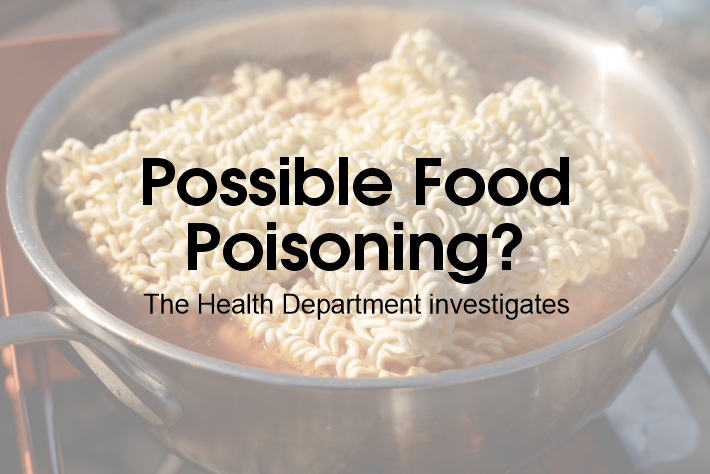 The Department of Health has initiated an urgent investigation into possible food poisoning in Mpumalanga, Eastern Cape and Gauteng Provinces, following the deaths of children who allegedly consumed noodles.

The Department held an exigent meeting on Thursday, (18 November) with the Environmental Health Practitioners from the three affected provinces and municipalities to receive preliminary investigation reports into the children`s deaths in order to obtain more information, including the food brand name, supplier or manufacturer, stores where the food was purchased.

According to the preliminary investigation conducted by the Environmental Health Practitioners in the affected provinces and municipalities, the remainders of the foods products have been collected from some affected households and sent to laboratory for testing, while efforts to ascertain the brand name and store where the food products were purchased are underway.

This crucial information will enable the health officials to establish a possible link between the noodles consumed in the three provinces and the deaths, in order to immediately notify the suppliers or manufacturers, while at the same time make a decision on the possible recall of all suspected food products from the shelves for large scale laboratory testing as part of the broader investigation process to prevent the possibility of more loss of lives.

Although the process which must be followed to recall any affected product requires that the nature, causes, extent and degree of the risk should be established.

The investigation will also establish, if the local health facilities within the municipal areas had treated other patients for possible food poisoning and related symptoms, and if mortuaries had received human remains of people who died of possible food poisoning. The department will keep the affected families and public fully informed of any developments around the investigation.

Meanwhile, the public is encouraged to report any suspicious food products to the local authorities (Environmental Health Practitioners/Municipal Health Services) so that the necessary and accurate investigations can be carried out to stop the spread of these cases at source (manufactures/importers or distributers).

Members of the public are further encouraged to practice good hygiene when handling any food, including checking the labelling for best before or related dates and condition of the foodstuffs and the packaging.

The department is also working closely with other national stakeholders involved in food production and hygiene such as the National Consumer Commission, Department of Agriculture, Land Reform and Rural Development. This is because food hygiene issues are a joint function for the Department of Health, Department of Trade Industry and Competition and its entities and the Department responsible for Agriculture. At local level, the environmental health practitioners are collaborating with the South African Police Service.

The department would like to extend heartfelt condolences to the parents and families for the pain they are going through due the untimely deaths of their beloved children. Losing a child is an extremely difficult event in anyone’s life and our thoughts and prayers are with them during this awful time. 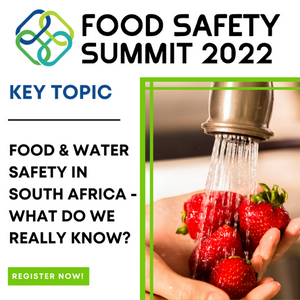