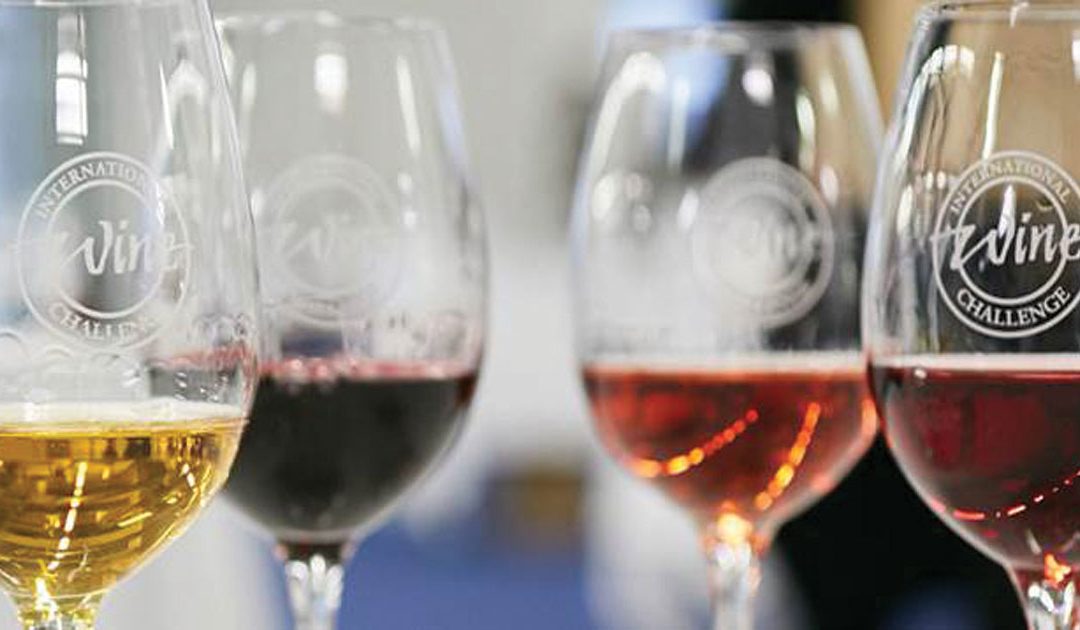 The International Wine Challenge, the world’s most influential, impartial and rigorously judged wine competition, has announced the results of its 2022 competition, with medals being awarded to wine-producing countries across the globe, from Spain and New Zealand to India and Georgia. Thousands of wines from over 50 countries entered the competition which was judged by an international panel of wine experts in a series of rigorous blind tastings held in London last month.

The full list of medal and trophy winners in the 2022 International Wine Challenge can be viewed here.

France continued its winning streak as the most awarded country in each medal category, with 75 Gold, 367 Silver and 442 Bronze medals. The Champagne region alone picked up 30 Golds, with Rare Champagne claimingthe prestigious Champagne Trophy for its Rare Millésime 2008. Rhône producer Maison Delas Frères succeeded in reclaiming the International Syrah Trophy from New Zealand for the first time in almost a decade for its Les Bessards 2019 and France also retained the International Pinot Noir Trophy for a seventh year in a row. The winning wine, Clos de la Roche Grand Cru Cuvée Cyrot Chaudron Hospices de Beaune 2020, from Burgundy producer, Maison Albert Bichot, was also crowned with this trophy last year for its 2019 vintage.

International Wine Challenge Co-chair, Sam Caporn MW, commented, ‘Once again we have been reminded of the outstanding quality of the wines produced in the French regions of Burgundy, Champagne and the Rhône. Wines from these regions have a long history of performing well in the Challenge.’

After being pipped to the post for two years running, New Zealand reclaimed the International Sauvignon Blanc Trophy this year, with Yealands Estate Single Block S1 Sauvignon Blanc 2021 scooping the prize. New Zealand Sauvignon Blanc shone in this year’s Challenge, winning three of the five Gold Medals that went to wines made from this grape variety. New Zealand was also recognised for its world-class Chardonnay, being awarded the International Chardonnay Trophy for the very first time,a category that has traditionally been dominated by French wines. The top performing wine was the Gimblett Gravels Chardonnay 2020 fromHawke’s Bay producer Trinity Hill Wines.

‘In this year’s results, more than 20 countries were recognised for their Sauvignon Blanc wines and so competition for this trophy is becoming increasingly stiff. New Zealand winemakers will be particularly pleased with the results this year, having lost out to Austria last year and South Africa the year before,’ explained IWC Co-chair Tim Atkin MW.

Australia was awarded an impressive 54 Gold Medals in this year’s competition, coming second only to France. South Australian producer, Pinnacle Drinks won the International Grenache Trophy for its The Ethereal One Fleurieu Grenache 2020 –  the first time in IWC history that an Australian wine has won this accolade. Meanwhile, Tasmania burnished its reputation as one of the nation’s leading wine producing regions with the Australian Sparkling Trophy once again awarded to the House of Arras, for its EJ Carr Late Disgorged 2006. The region has now triumphed in this category for every one of the last ten years. The Australian White Trophy also went to a Tasmanian producer, with Tolpuddle Vineyard Chardonnay 2020 alsoclaiming both the Australian and Tasmanian Chardonnay Trophies.

International Wine Challenge Co-chair, Jamie Goode, explains, ‘Globally, Grenache is one of the most widely planted red grape varieties but it has not always been popular in Australia. In recent years, it has experienced a resurgence thanks to winemakers switching their focus towards lighter styles which are becoming increasingly sought after worldwide. It is great to see Australia take the trophy for the first time this year.’

The results of this year’s Challenge displayed an ever increasing diversity of styles. The orange wine category was a particular highlight with four wines winning Gold Medals, double last year’s tally. All four were from Georgia.

Oz Clarke, Co-Chair of the International Wine Challenge commented, ‘It is always fantastic to see award-winners from countries with little to no previous experience of success in the Challenge. As well as the notable Gold Medal for India, we also saw medal winners from Kazakhstan, Wales, Sweden and Switzerland, countries that consumers might not necessarily associate with winemaking. An International Wine Challenge sticker serves as a mark of quality, and gives consumers the confidence to try wines from different countries and in different styles.’

The full list of award winners in the 2022 International Wine Challenge released on 17th May can be seen here. The IWC 2022 Champions, which are selected following a re-tasting of all trophy-winning wines by the IWC Co-Chairs, will be revealed at the IWC 2022 Awards announcement on Thursday 7th July.