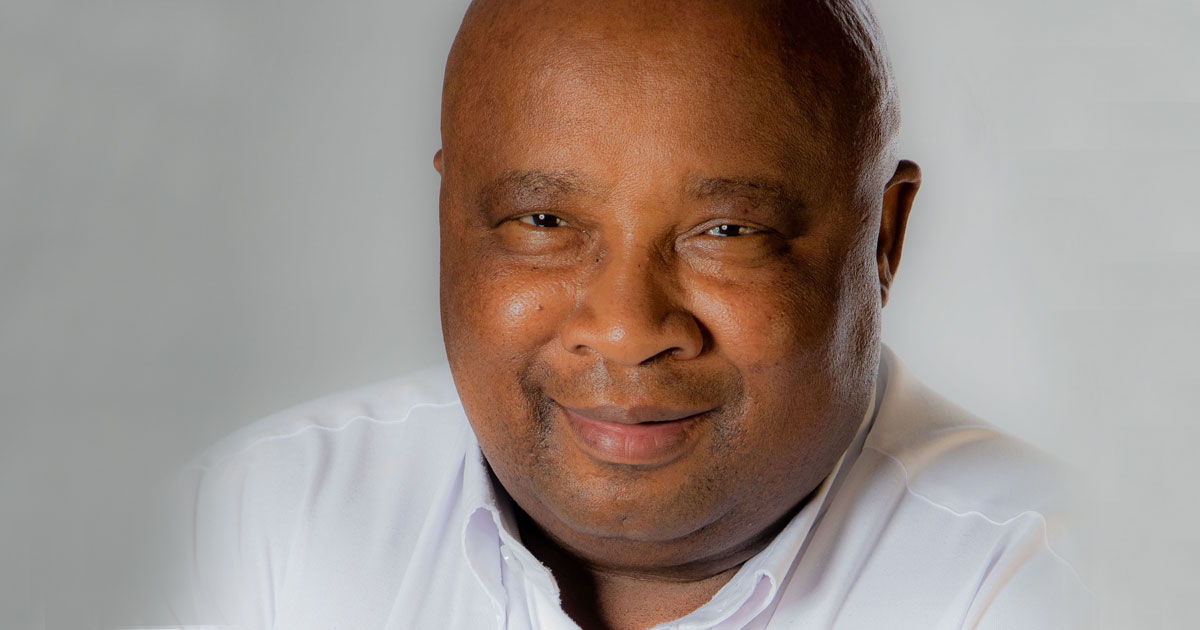 Since the launch of Coca-Cola Beverages South Africa’s (CCBSA) Mintirho Foundation in 2018, the foundation has successfully disbursed R343.2 million to support 26 beneficiaries that have created much-needed employment in rural communities. Over 1540 new jobs have been created, with 57% of these employees being black women, who are often the backbone of these communities.

The agriculture development fund has supported three agricultural support service enterprises and through its flexible funding and operational support, six of its beneficiaries have diversified their operations to also focus on producing high-income crops such as macadamia nuts, citrus, and pome fruit.

Amongst the beneficiaries, 10 are women-owned agricultural enterprises who received funding to the tune of R98.2 million to support a wide range of their growth and expansion initiatives.

“These achievements demonstrate that with targeted support, as the private sector, including CCBSA can significantly contribute to the creation of a more transformed and inclusive agricultural sector,” says Velaphi Ratshefola, Managing Director at CCBSA. “With the right support, women, youth, and black farmers can meaningfully participate in high-value agriculture and sophisticated value chains, both locally and internationally.”

The Foundation supports a wide range of black agricultural entrepreneurs, including sugarcane farmers.

Notwithstanding the challenges faced by South Africa’s sugar industry, CCBSA has been encouraged by the resilience and many success stories of the Mintirho Foundation Trust’s sugarcane beneficiaries.

“In recent years, farmers, particularly black emerging farmers have faced significant obstacles and we have sought to provide the necessary financial and technical support to ensure they not only remain in business but are successful in the long term.” says Ratshefola.

One of these remarkable businesses, Nirmala Juice is a woman-owned business that mass produces cold pressed juices. Founded in 2015 by Motshabi Hlatshaneni in her kitchen, the company developed a unique range of preservative-free flavours for a growing number of retailers and smaller kiosks around the country. She now employs six people, producing out of a manufacturing plant in Pretoria.

“We have been able to commission our own unique packaging, and we now have a functioning e-commerce website with payment gateways,’ says Hlatshaneni. “The invaluable assistance from Mintirho Foundation has gone beyond funding. The Foundation helped us refine our business plan, and take our business to the next level, and ensure that we consistently meet the high food safety standards needed to enable us to supply large retail outlets.”

The R400 million Trust administered through the Mintirho Foundation was formed in 2018 to support the development of historically disadvantaged farmers, as well as small suppliers in the agriculture and agri-business sector to become full, sustainable participants in the commercial agriculture value chain.

The majority of the beneficiaries have seen their businesses grow significantly with the support of the foundation. “One of our KwaZulu-Natal beneficiaries who grows sugar cane, vegetables and avocados has grown their business from a R12 million operation, just three years ago into a R39 million operation, and this is quite encouraging. It is not so much lack of ability, but access to funding and on-going support that’s critical,” states Goitseone Jonas, CCBSA Mintirho Foundation acting executive manager.

The funding has enabled the purchase of inputs, machinery, and other resources that have enhanced the competitiveness and profitability of the Mintirho Foundation beneficiaries.

“Agriculture is an important contributor to South Africa’s economy, and this is evidenced by its robust performance during the most recent economic downturn when most other sectors of the economy experienced significant declines,” says Thabi Nkosi, Chairperson and Independent Trustee at Mintirho Foundation. “However, despite high levels of sustained overall sector growth, data reveals that participation in agriculture remains deeply unequal. As we look to the future, we take note of the many lessons learned in our journey over the past five years. We know how important it has been to provide support for the endeavours of previously disadvantaged farmers and individuals in this sector.”