Nando’s Not Out of Hot Water Yet Says GlobalData 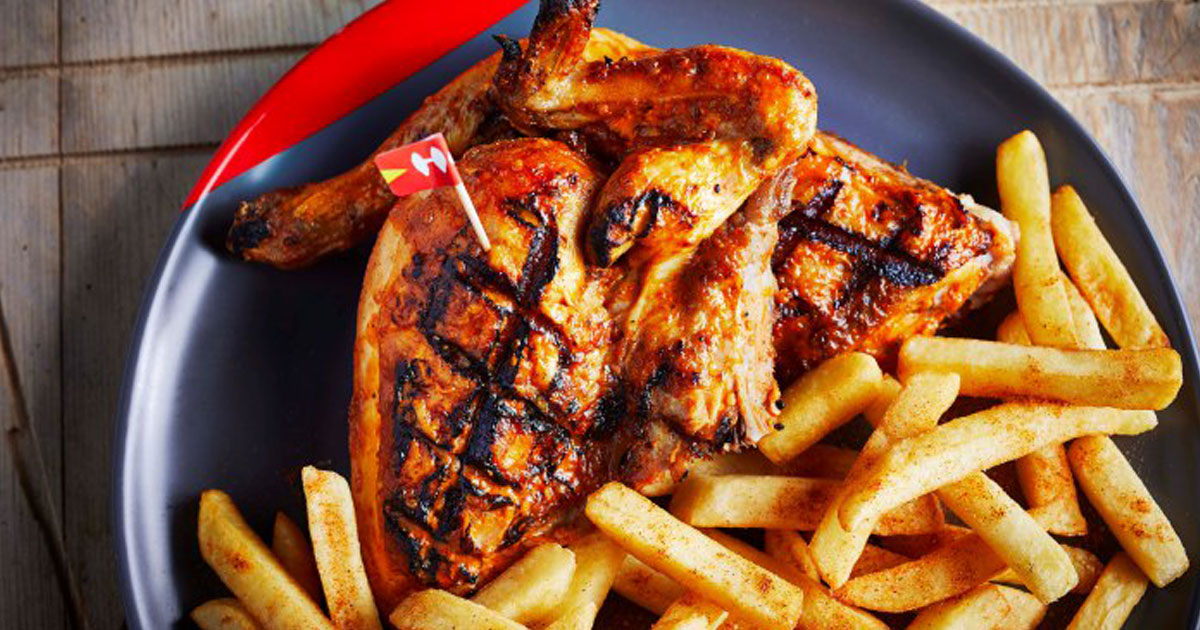 Nando’s may be reopening this Saturday, but the industry is not out of hot water yet, says GlobalData.

Following the news that Nando’s plans to reopen its restaurants from Saturday after having been forced to shut outlets due to supply chain issues, Roshni Patel, Consumer Analyst at GlobalData, a leading data and analytics company, offers her view:

“In response to the outlet closures, Nando’s has shown great initiative by announcing that it will be providing some of its staff to its suppliers to help move things along in the supply chain. This is a strong move as it will save its employees from potentially being out of work, as well as strengthening its relationship with its suppliers by reducing the pressures they are temporarily facing.

“However, lending staff during this crisis is a short-term solution by Nando’s and not one that every restaurant operator can emulate. It may ultimately fall to the UK Government to create more incentive to encourage young people or even those who have unfortunately faced redundancies to enter careers in the supply chain. However, to do this, perceptions around these roles will need to be addressed. There is the debate of classifying these jobs as ‘skilled’ rather than low skilled, as these are essential roles that need to be filled, and as currently being proven, businesses can’t run without.

“Closures will also prompt a spike in online deliveries again. GlobalData’s research shows that one in four Brits are ordering takeaways more often now than before the pandemic, while one in five agree that they are still extremely concerned about eating out. With so many new partnerships formed between food chains and delivery aggregators such as Deliveroo, UberEats, there is an incredible variety for consumers to choose from, however, this also increases competition. While household names such as Nando’s have the brand loyalty bounce back, small or independent operators may lose their customer bases if they are closed for too long, as consumers simply swap to competitors that are open.”